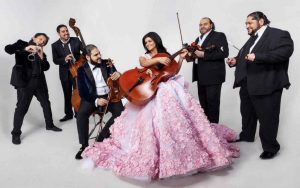 The event is presented at the 2019 Rehearsal for Truth Theater Festival with the support of the Consulate General of Slovakia in New York and Multiharmony.

Book your free ticket through Eventbrite