The country’s first post-1989 justice minister Dagmar Burešová died at the weekend, at the age of 88, the ctk news agency reported. 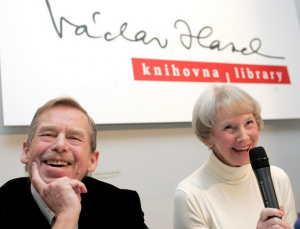 After 1969 Burešová defended many dissidents persecuted by the regime in court, among them writer Milan Kundera, the mother of Jan Palach or Ivan Medek, who was later chancellor to president Vaclav Havel.

After the fall of communism in 1989, Burešová was appointed justice minister and played a big role in reforming the country’s justice system.