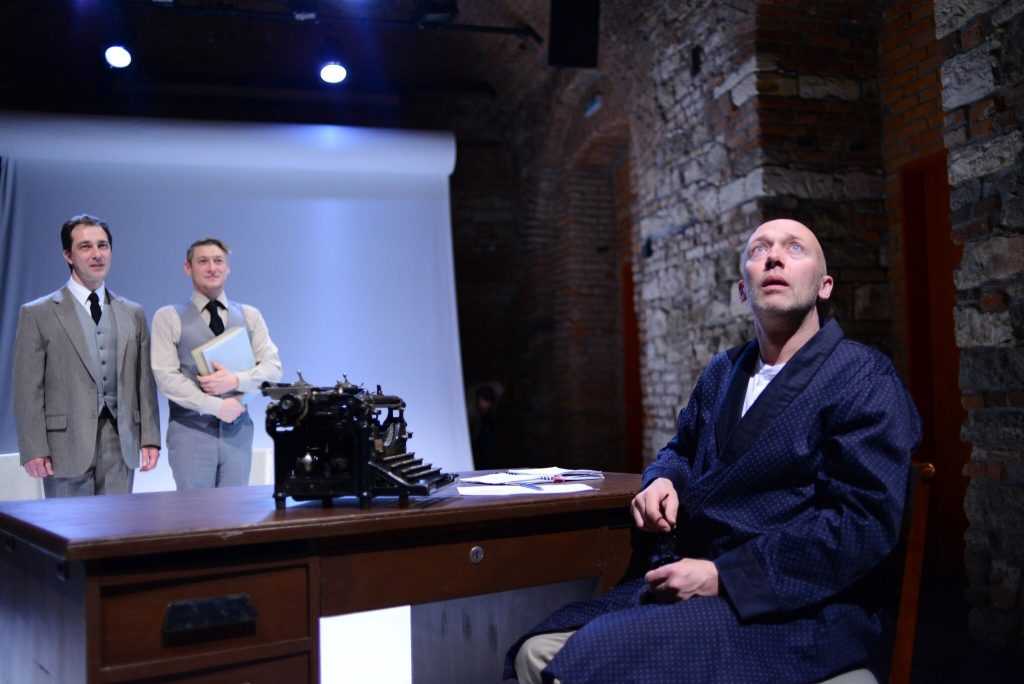 Thirty-three years separate two one-act plays that are connected by absurd humor and the characters of Vanek and Stanek. What happens when two writers meet—one who is not allowed to write and the other who writes whatever he wants? What if the first one has a surprising proposal for the second one? And what if the two of them meet years later when they can write freely but it is not working? Vaclav Havel’s dialogue confronts the dramatic attempts of a debuting author. To sign or not to sign? To act or just to talk? Did the elites fail or did we? Protest? Debt!

Anyone who loves intellectual theater based on dialogue that undergoes continuous absurd twists over and over, as if in a spiral, anyone who gives precedence to civil expression over theatricality, who considers it preferable to think about a performance rather than simply be entertained for a moment, should visit Svandovo divadlo for a performance of Protest/Debt. These two pieces by authors Vaclav Havel and Marek Hejduk, presented in the chamber environment of the Studio under the sensitive direction of Daniel Hrbek, represent intelligently entertaining theater in its purest form.

Svanda Theatre is one of the oldest drama theatres in Prague. It´s focused on contemporary plays and also on the bold adaptation of classics. Besides its own repertoire Svanda Theatre also offers a wide range of supporting events such as concerts, talk shows, independent theatre group productions, stage readings and also the best of Czech regional theatre work. It was also awarded the prestigious Alfred Radok´ award for its dramaturgy. 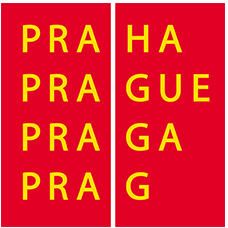