We proudly announce the first winner of the Vaclav Havel Library Foundation Award to Czech theater student – Petr Erbes jr. Petr won the contest for best mini-drama on the theme of “Ferdinand Vanek Today”. The Award is organized in collaboration with DAMU, the Tisch School of the Arts, and the Consulate General of the Czech Republic in New York. 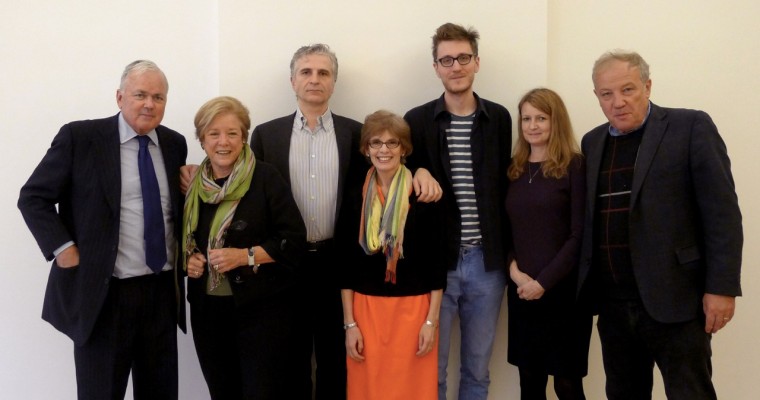 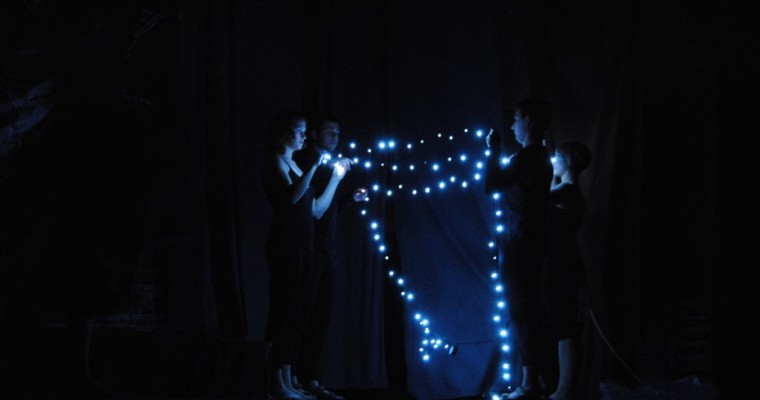 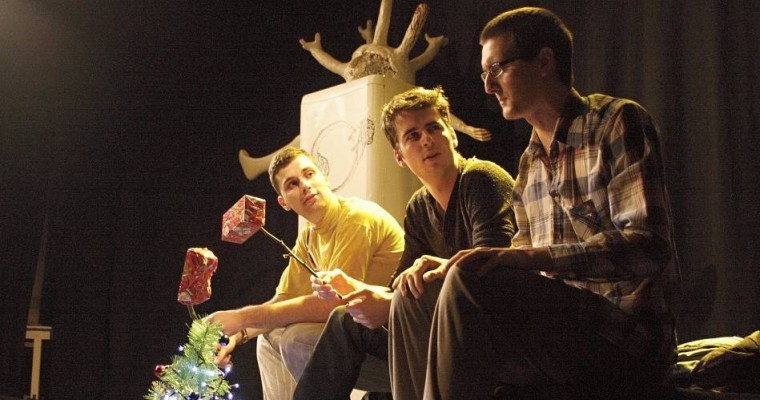 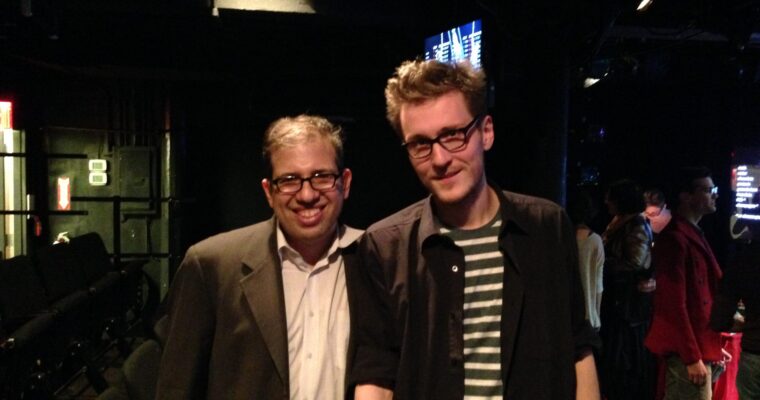 The Theatre Faculty of the Academy of Performing Arts in Prague (DAMU) announced the competition on November 17th, the day of the anniversary of the Velvet Revolution that started by a students’ demonstration. DAMU was the home of the students’ revolution.

The winner will have a chance to attend several courses at the Tisch School of the Arts, to see selected shows on Broadway, as well as, off and off-off-Broadway and to meet some of Havel’s plays’ followers and fans.