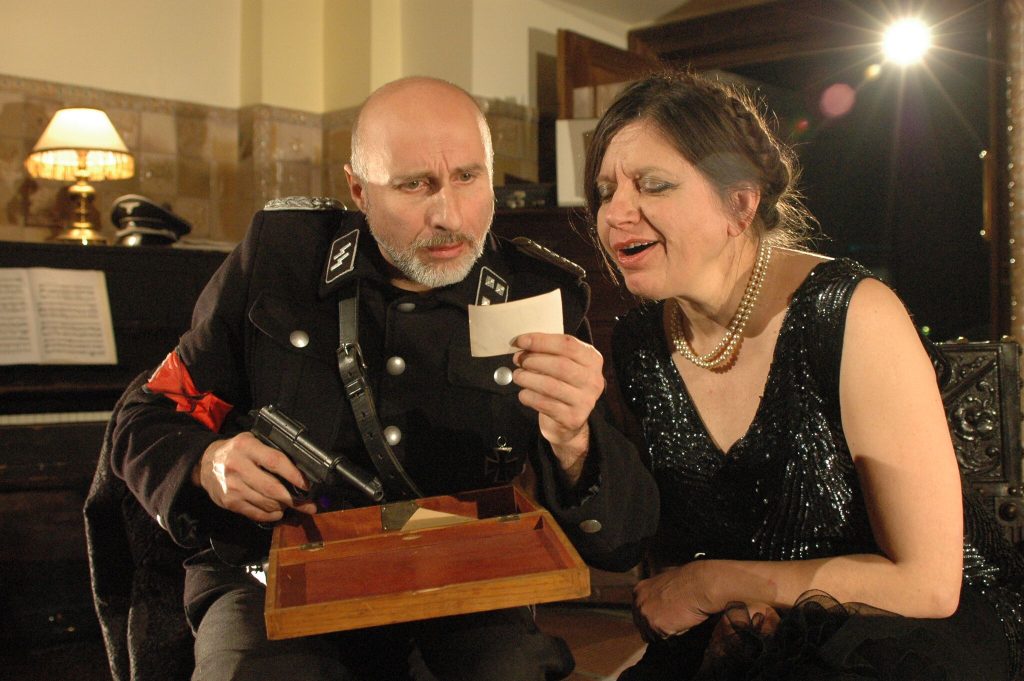 Eve of Retirement represents not only an artistic masterpiece but also a political and social catharsis for the Slovak nation, whose government collaborated with the Nazi regime during the so-called Slovak state (1939–1945). The production may be characterized as metaphorical realism showing this “evil” and its historical recurrence. Playwright Thomas Bernhard is one of the most important German-language authors of the postwar era, he pushes his contempt for Austria as a nest of unregenerate Nazis and anti-Semites to an outrageous extreme in the play. 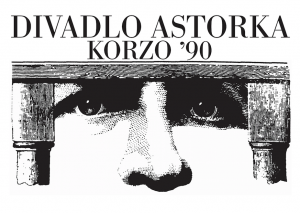 The show will be performed in Slovak with English subtitles. Talk back after the show and afterparty reception at BNH Ballroom Bar.

Please note the production contains explicit and adult material and is not recommended for persons under 16. 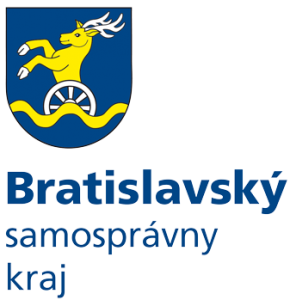