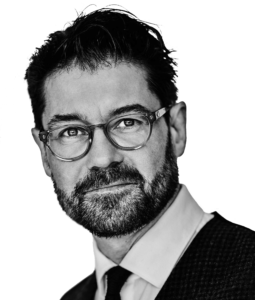 Petr Šimůnek is currently the editor-in-chief and co-publisher of the Czech version of Forbes magazine. He has had a long career in newspapers, television and radio, hosted a political talk show on television for more than ten years, and has his own programs on Czech Radio. He focuses on business journalism and started and co-founded Forbes magazine in the Czech Republic ten years ago.

He studied at the University of Economics in Prague, Johannes Kepler Universität in Linz, Austria, and received a Reuters Fellowship at Oxford University, Green College. He serves on the Board of Directors of the Neuron Foundation, focused on supporting Czech science. He is the organizer of the largest philanthropic dinners in the Czech Republic.