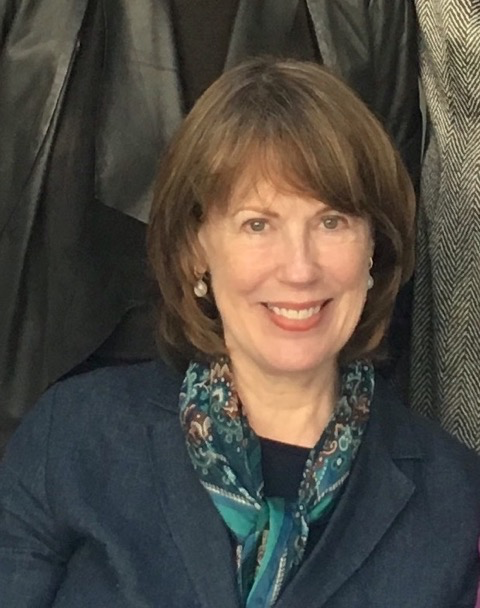 Marilyn Wyatt has enjoyed an unusual career with a triple focus on communications, non-profit governance, and international affairs. In 1985 Marilyn joined the U.S. Foreign Service. During the next decade she served as a political officer in Warsaw and a cultural affairs officer in Prague. She was selected to serve on the staffs of the Secretary of State and the State Department spokesperson and was also appointed Dean and Virginia Rusk Fellow at the Institute of Diplomacy at Georgetown University. After leaving the Foreign Service in 1994, Marilyn worked as director of communications for the Aspen Institute in Washington and as program coordinator for the Open Society Institute. In 1999 she became director of international programs for BoardSource, an organization providing support to nonprofit boards.

In 2003 Marilyn began her own consulting practice in nonprofit governance and worked as a coach and facilitator to boards in more than 30 countries. In addition to many articles, she is the author of the widely used Handbook of NGO Governance, which has been published in 20 languages. Marilyn began her career as senior writer for the 1984 Olympics in Los Angeles. She has a PhD in comparative literature and a M.A. in German Studies from the Johns Hopkins University and a B.A. with distinction from Cornell University. A native of Washington, DC, Marilyn is the past president of the boards of the Czech Fulbright Commission and international schools in Warsaw and Prague.