Oral history focused on Vaclav’s Havel legacy in the United States and Canada before, during, and after his presidency aims to engage both public and scholarly interest in the dissident-to-president’s life and Havel’s unique leadership that interwove political and diplomatic life with music, arts, and dramatic and literary walks of life. Havel Conversations develop interviews that were prepared for Vaclav Havel Residency at Columbia University in 2006 by Columbia Center for New Media Teaching & Learning. Please see Havel Archives 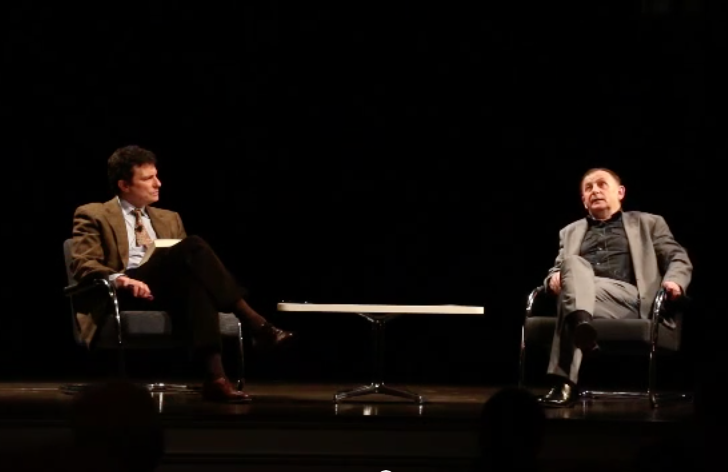 Havel ConversationsVaclav Havel Gala Dinner, Washington, DC, November 18, 2014 November 18, 2014 The star of the Vaclav Havel Gala Dinner was Secretary Madeleine Albright. In her opening speech, she expressed her persuasion that Havel’s belief in the fact that the key to salvation in this world rests on individual responsibility is now his most strongly echoing legacy. 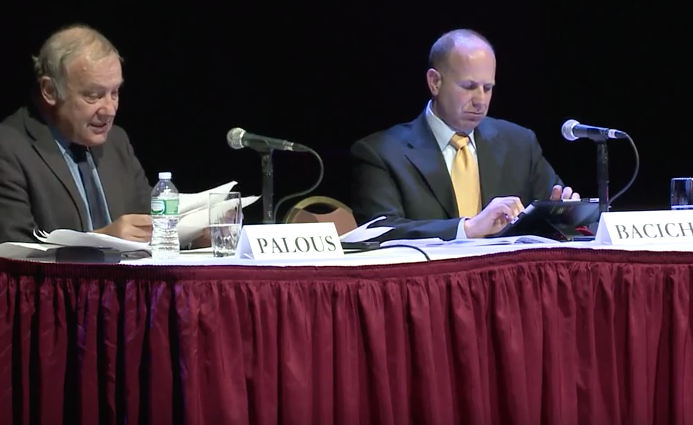 Havel ConversationsVáclav Havel: Champion of the Heart, Builder of a Nation – 2014 New York Encounter January 18, 2014 Homage to the playwright and first President of the Czech Republic with Martin Palous, President of the Václav Havel Library Foundation.

Havel ConversationsWilliam and Wendy Luers Interviewed in Prague November 22, 2013 Ambassador William Luers, member of the VHLF Advisory Board, and Wendy Luers, Vice-Chairman of the VHLF Board of Directors, were recently interviewed at the Havel Library in Prague. The Luers discussed their experiences and views of Czechoslovakia in the 1980’s, the Velvet Revolution, and the transition of Czechoslovakia to democracy. …

Havel ConversationsMartin Palous on Leadership January 30, 2013 Martin Palous, former Czech Ambassador to the United Nations and a pivotal figure in the Velvet Revolution, reflects on non-violent democratic revolution and the importance of personal and spiritual commitment. Sponsored by Twentieth Century Fox Film Corporation and the Steven Spielberg film “Lincoln.”
123