Pavla Niklova, Director of Vaclav Havel Library Foundation (VHLF), has invited participants from the oral history collection Havel Conversations and authors of the new book Havel v Americe (Havel in America)—featuring interviews from the project—to share their experiences. The event will also honor the achievements of Ambassador William Luers, Director of the Iran Project and Adjunct Professor at Columbia University, on the occasion of his 90th birthday.

The guests invited for the moderated discussion include, in addition to William Luers, Wendy Luers, Founder and President of the Foundation for a Civil Society; Martin Palous, President of the VHLF, former Czech Ambassador to the U.S. and U.N.; Rosamund Johnston, historian and radio journalist specializing in Central Europe and the Czech Republic in particular; and Lenka Kabrhelova, 2018 Nieman Fellow, creative producer and presenter at Czech Radio. Johnston and Kabrhelova authored Havel v Americe, published this summer in the Czech Republic by Host Publishers, Brno. 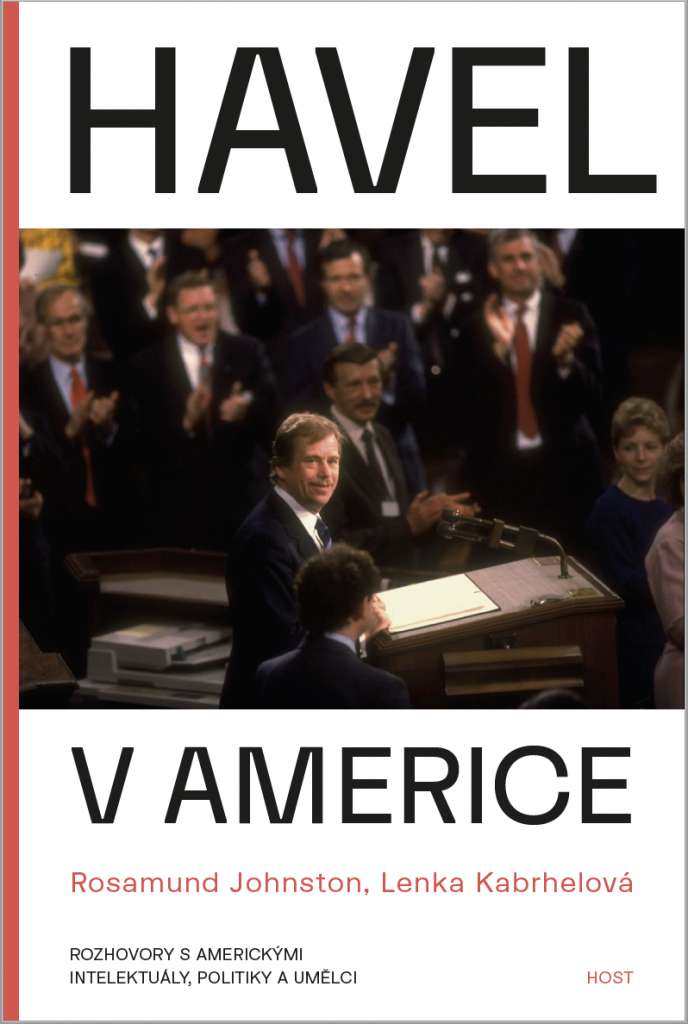 Vaclav Havel’s intellectual and political legacy extends beyond the Czech purview. As a playwright, essayist and dissident, Havel was considered a moral authority in the West during the latter years of Communism in Central Europe. Following Czechoslovakia’s Velvet Revolution in 1989, Havel met with assorted political, cultural and spiritual leaders on state duty, and many of these encounters led to lasting friendships. The writings and ethos of the former Czech president take on new meanings amidst an era with Donald Trump in office. Motivated in part by elements of the current political rhetoric, the VHLF sought to map Havel’s renewed relevance by means of oral history. What came to fruition, Havel Conversations (2016-2017), consists of remarkable interviews with personalities such as U.S. politicians Madeleine Albright and Bill Clinton, historian Timothy Snyder and musician Suzanne Vega.

William Luers, who served as Ambassador to Czechoslovakia (1983-1986), is also featured in Havel Conversations. Luers’ variegated resume encompasses years of diplomatic service as well as the positions of Ambassador to Venezuela and president of the Metropolitan Museum of Art. He and his wife Wendy became friends with Vaclav Havel during the dusk of Communism and introduced him to various American artists and intellectuals. A shared belief in the power of the individual influenced their camaraderie. The Luers helped Havel with enacting the democratization process in Czechoslovakia during his presidency. William Luers has continuously persevered in encouraging diplomacy and cultural engagements as mechanisms for global peace building. He is a member of the International Advisory Board of VHLF.

Book your free ticket through Eventbrite