The Vaclav Havel Library Foundation aims to map and document Vaclav Havel’s activities in North America. Our work complements the mission of the Vaclav Havel Library in Prague by organizing access to unique materials documenting Havel’s accomplishments and network in North America that supported his work at home. Havel Archives will be an online database pointing to the records held by North American universities, U.S. presidential libraries, journals and other media sources, and private archives. The mapping project was initiated at the planning workshop, “The Legacy and Sources of Vaclav Havel and his Era” that took place at the New York Public Library in October 2013, which was attended by a number of distinguished librarians and archival experts. The Archive will serve as the primary aid for students of anti-totalitarianism, dissidence, democracy, and East/Central European drama, as well social activists, political leaders, and the general public who are interested in Vaclav Havel. The Foundation can facilitate access to the bulk of Havel’s archives and documents in the Vaclav Havel Library in Prague. 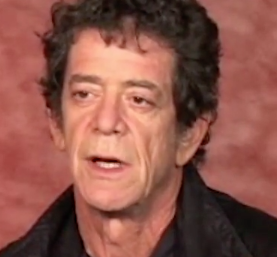 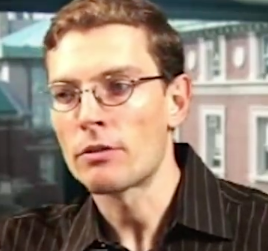 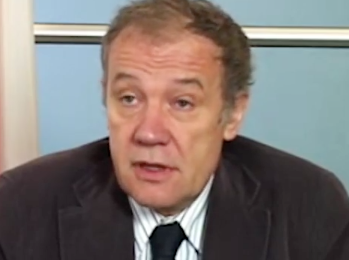 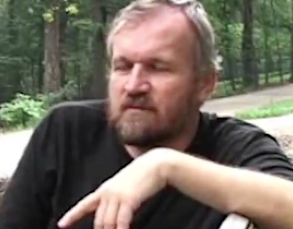 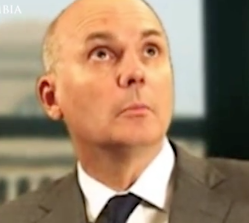 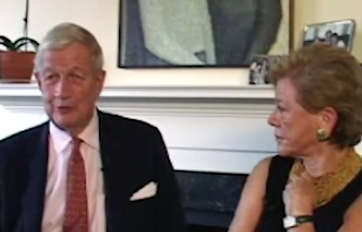 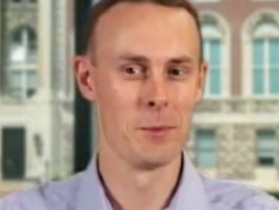 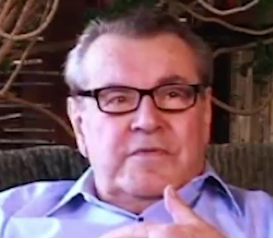 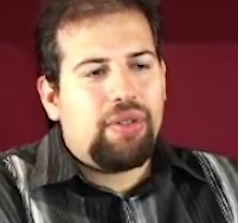 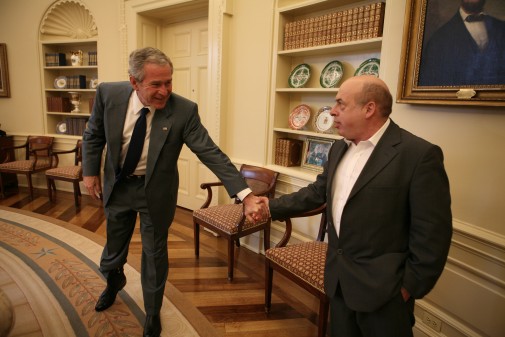 Havel ArchivesThe side of freedom June 30, 2015 Source: The Freedom Collection www.freedomcollection.org / By Amanda Schnetzer   In 2004, former Soviet dissident Natan Sharansky publishedThe Case for Democracy, a small but significant volume on the power of freedom. Given the seemingly endless stories of tyranny and violence in the Middle East and skepticism in some corners over … 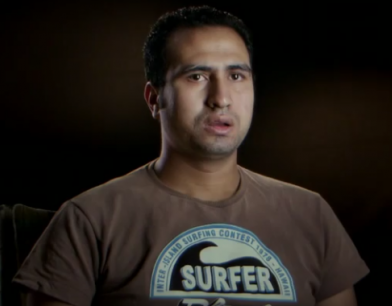 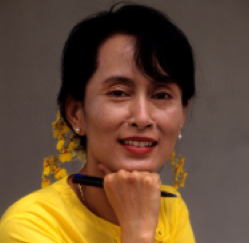 Havel ArchivesThe Bush institute talks with Rena Pederson about “The Burma Spring” February 10, 2015 Source: The Freedom Collection www.freedomcollection.org / By Freedom Square Aung San Suu Kyi won the Nobel Peace Prize in 1991 for her attempts to bring democracy to Burma. Now a member of Parliament in her country, she continues her pursuit of freedom for Burma. In her new book, “The Burma Spring,” … 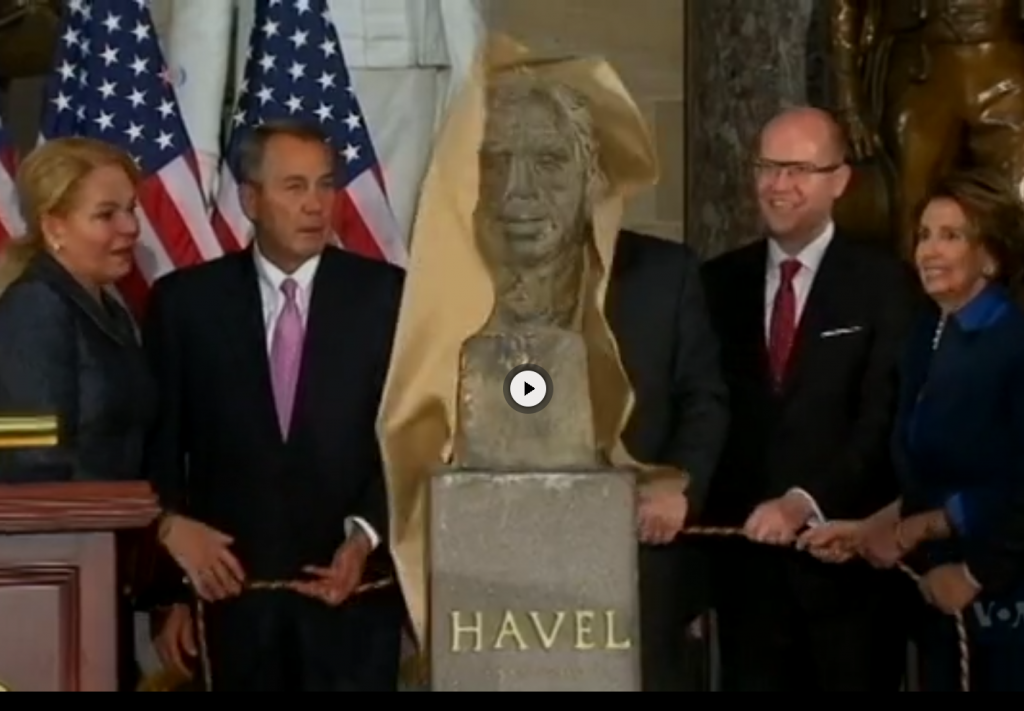 Havel ArchivesHavel’s Bust Gets Place Among Greats in US Congress November 20, 2014 Source: Voice of America / By Zlatica Hoke / WASHINGTON—U.S. congressional leaders have honored the late Czech president, author and freedom fighter Vaclav Havel at a time when his country is marking the 25th anniversary of its anti-communist protests that eventually led to democracy. A bust of Havel was unveiled …
123456