Your hand-written letters, combined with hundreds of thousands of others from around the world, can change the lives of this year’s 12 cases. Become part of the largest grassroots human rights event in the world by signing up to either host a letter writing party, join one, or write on your own. 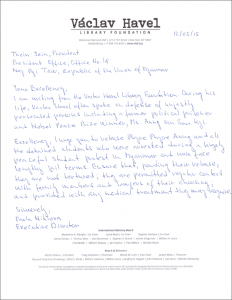 In early 2015, student leader Phyoe Phyoe Aung helped to organize a march against a new law in Myanmar, which students said limited academic freedom. In March, as the protesters got closer to Yangon, Myanmar’s largest city, they were blocked by police who beat them with batons. Phyoe Phyoe Aung and more than 100 other student activists—many of them injured—were arrested and charged with a range of questionable criminal offences. Many have been locked since, with some held in solitary confinement and with limited access to lawyers. Some, including Phyoe Phyoe Aung, could face more than nine years in prison.

Phyoe Phyoe Aung is an animal lover. We would like to send her this photo of a whale taken on Cape Cod in September 2015. 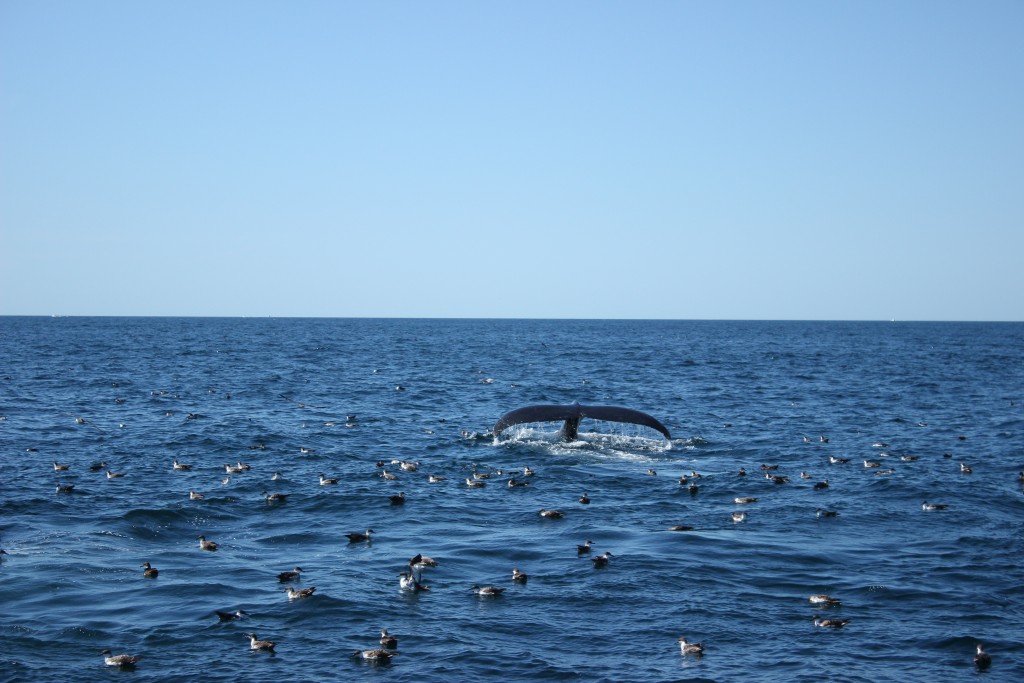