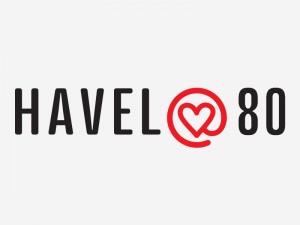 This event is organized by the Consulate General of the Czech Republic in New York and the Vaclav Havel Library Foundation, supported by BBLA.