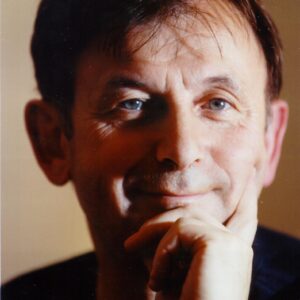 Michael Zantovsky is a Czech diplomat, politician, author, journalist, lyricist and psychologist. He is the current Director of the Vaclav Havel Library and president of the Aspen Institute Prague. He was among the founding members of the movement that coordinated the overthrow of the Communist regime. In January 1990 he became spokesman, press secretary, and advisor to President Vaclav Havel. He was later the Czech ambassador to Washington, Tel Aviv, and London. Elected to the Czech Senate in 1996, he had spent six years as the chairman of the Senate Committee on Foreign Affairs, Defense and Security. He has combined a career in politics and foreign service with work as an author and translator into Czech of many contemporary British and American writers.