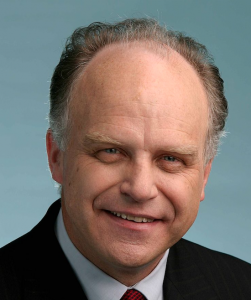 Jack Stack served as chairman and chief executive officer of Ceska sporitelna, a.s., the largest bank in the Czech Republic, from 2000 to 2007. He transformed the bank into a modern financial services provider. Ceska sporitelna was named Best Bank by Financial Times and Euromoney and Mr. Stack Best Banker in the Czech Republic multiples times. He obtained numerous awards, including only American to receive national medals for contributions to business and the economy from both the Czech and Austrian Presidents.
Prior to that, he spent 22 years in retail banking in various roles at Chemical Bank and then later at Chase Bank. Mr. Stack began his career in government, working in staff roles in the New York City Mayor’s Office and the New York City Courts System.